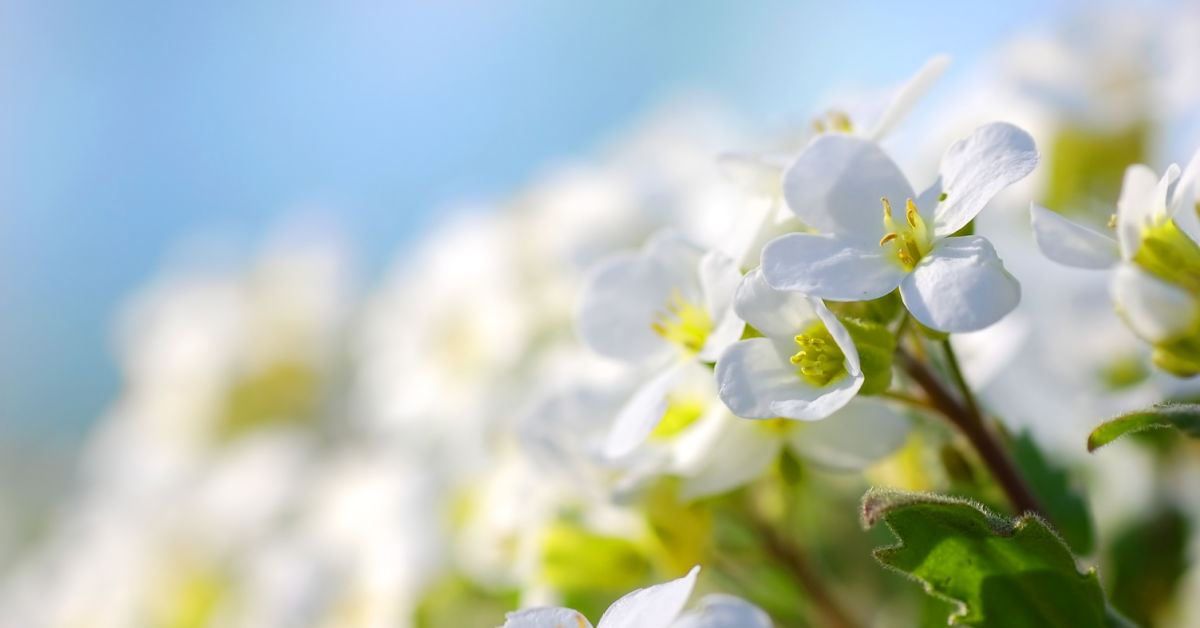 Jim pointed leeward. The fleet had tacked and we looked to be ahead, except for two boats. One was larger, approximately 30 feet, but not in our class. I recognized the other, it was Dark Horse, a Morgan 24. It moved well in heavy weather, and the skipper was a good sailor. This was our competition.

“Damn, it’d be nice to give him a thrashing,” Jim said.

“Yeah, let’s put on the pressure. Prepare to come about.” Jim adjusted the starboard tackle and gave a thumbs up.

The seas had grown a bit, broadening from chops to swells. The boat moved better through a tack, but we were still doused with sea spray when we punched  into a good wave.

Just as the boat settled in Tony yelled out, “I see a flag!”

Jim fished his binoculars from his pocket and looked in the direction Tony was jabbing his finger.

I gazed the horizon for a few seconds and found it.

“ We’re drifting below the marker,” I said. It was a quick assessment and even though we appeared to be out front, an unfavorable wind-shift could quickly wipe that away.

I glanced back at the fleet. They were scattered now, and we were definitely in the lead. The only boat gaining on us was the 30 footer.

I nodded. Our strong suit would be the next leg , a broad reach, but we would need full sail, that or fly the spinnaker. I looked to the sky. Dark clouds were rolling in and gusts were slamming us.

I yelled, “Let’s take the reef out next leg.”

I smiled, “Not going mutinous are you?

Jim laughed, “I don’t mind taking it out, it’s puttin’ it back that’ll be a bitch.”

“Yeah, it’ll be a bitch, but we’re gonna need more sail if we leave the spinnaker on deck.”

Tony glanced back at me. His color was pasty, and his smile seemed strained.

“Don’t worry,” I yelled. “We’ll be around the first mark in a few minutes.”

“Will it be any better when we round it?” he asked.

“Nope. But it will be different, and probably not in a good way.”

The fleet spread-out behind us. The only boats noticeably closer were the Morgan 24 and the bigger boat. We tacked two more times and were a couple of minutes from rounding the mark.

Looks’ like they’re coming up on us,” Jim shouted.

I hollered back, “Set your stopwatch at the turn. If we got ‘em by more than a minute we’ll leave the spinnaker in its bag.”

“What if they launch their chute?”

If it’s the bigger boat I’m gonna admire it. If it’s the Morgan…” I didn’t finish my sentence. Jim knew we wouldn’t take this lying down.

We approached the marker on port. Rounding it was going to be close, so I pinched to weather as much as could. Jim trimmed the jib.

I held my breath as we squeaked past the marker with only a few feet to spare.

“Yeah, luck alright,” I shouted, “and the more I practice the luckier I get.”

Tony joined in, “Captain, you had it all the way.”

The boat settled in nicely on our new course, surging with following seas. With that leg behind us, our tension eased. The wind agreed. Rather than screeching at us, it pushed us along the rising and falling surf. Tony no longer had the color of a faded window-mannequin.

“Thirty seconds,” Jim yelled out. “Big guys’ about to round.”

“I glanced back, several boats were approaching the marker. The 30 footer was closest. Close enough to read the lettering on the side, Daddy’s Money. I watched him sail by the marker and change course.

A couple of beats went by. Jim said, “He’s going below us. No spinnaker on deck.”

“Shit, he’s turning the marker. Spinnaker on the bow.”

“It’s a bluff—that or wishful thinking. Wait him out.”

Jim yelled, “50 seconds back.” Then slid off the rail and worked his way to center hatch. He pushed it open, reached in and grabbed the spinnaker. “It wasn’t a bluff,” and he tossed it on deck.

Jim quickly got the spinnaker pole latched to the mast. He then made his way to the foredeck, attached the launching bag to the bow pulpit, and fastened the sheets.

I felt my gut grind into a knot. Race it like you stole it, kept running through my head.

I yelled, “Tony, stay forward of the mast. Jim, I’ll handle the main till we get her launched. “Guts and glory, boys.”

Below is Part Two of a chapter from my memoir. If you haven’t read part one click on this link Forestville: Part One. All my writing is dedicated to my loving wife, Linda Lee Bruce (03/07/1948—09/27/2013). I hope my story brings to heart a glimpse... END_OF_DOCUMENT_TOKEN_TO_BE_REPLACED 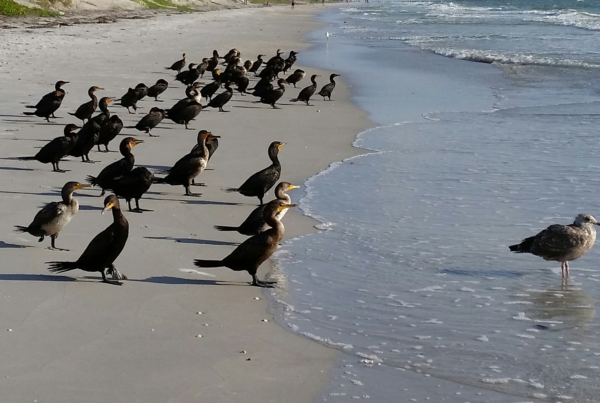 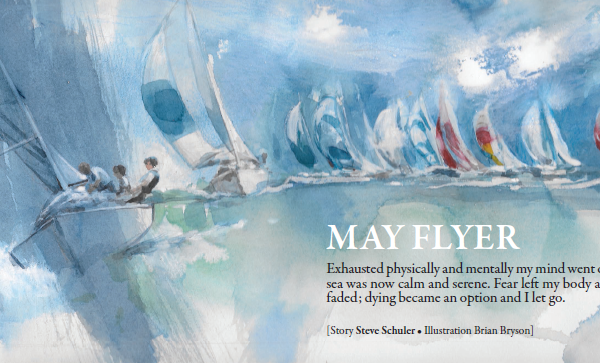